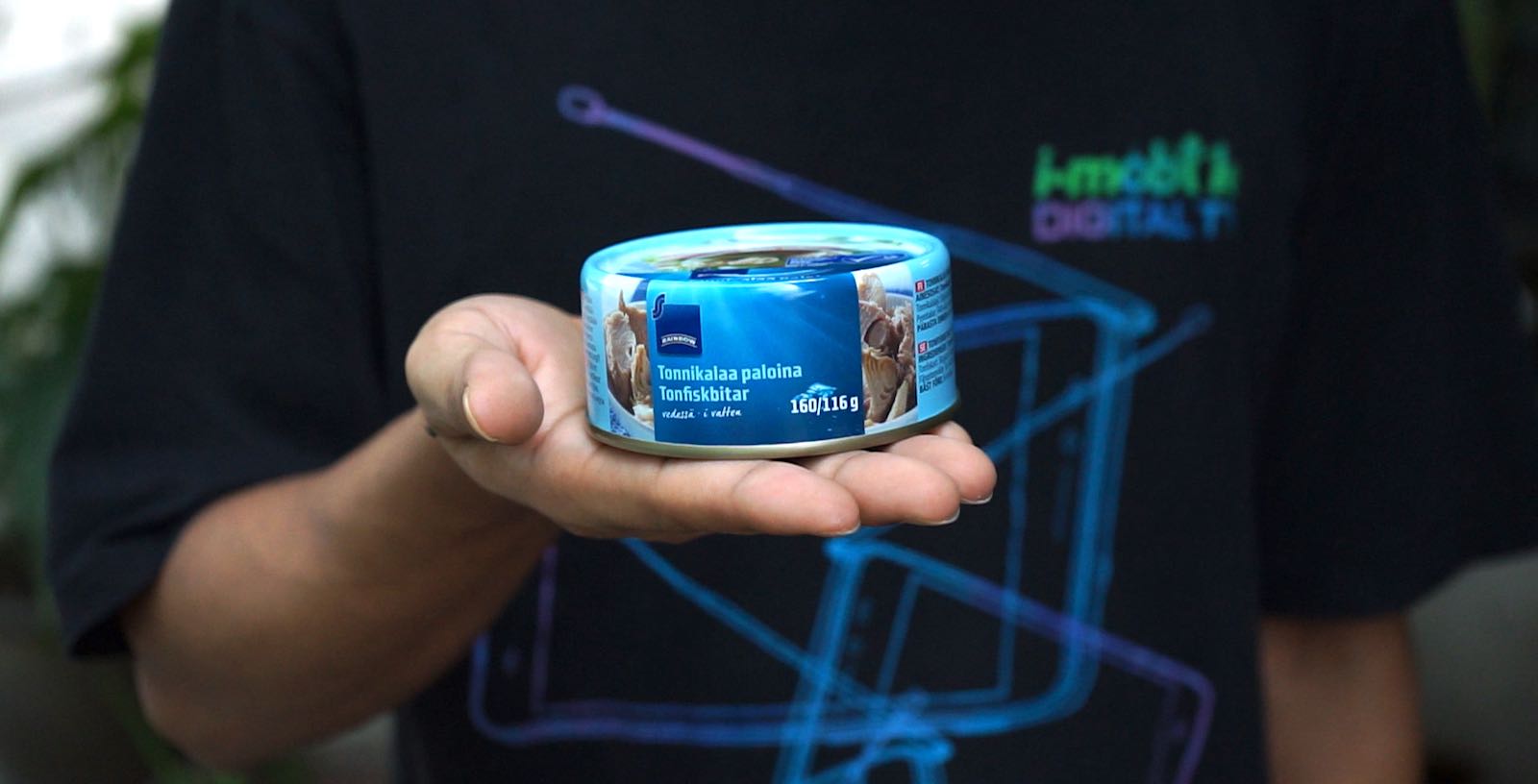 A new report by Finnwatch details the aftereffects of three different corporate social responsibility scandals in Thailand and documents improvements in the working conditions at Thai Union and Sri Trang Gloves. The report praises sustained efforts by Kesko, S Group and OneMed to work on problems in their supply chains, and criticises Lidl.

Allegations of labour rights abuse in companies’ supply chains make news at regular intervals but are often quickly forgotten as media attention shifts elsewhere. Finnwatch’s new report, published today, looks at the aftereffects of such periodic media frenzies for both the companies involved and the abused workers. The report includes case examples of tuna, poultry and rubber gloves production.

– Following the publications of reports that exposed serious problems, Finnish companies S Group and Kesko implemented a number of measures with a view to improving working conditions in their supply chains. Challenges that these companies faced in Thailand have led to projects that have had a reach beyond Thailand to a number of other risk countries, said Finnwatch’s researcher Anu Kultalahti.

Working conditions at Thai Union, the world’s largest producer of shelf-stable tuna products, have significantly improved following the expose, by Finnwatch, of various problems at its manufacturing units and the subsequent actions by Thai Union itself and its international customers.

Finnwatch’s new report, which is based on interviews with workers and company representatives, lists improvements such as statutory social security payments, much reduced recruitment fees, democratically-elected workers’ welfare committees and strengthened social dialogue between workers and the management. These improvements have had an impact on the working conditions of some 20 000 migrant workers in Thailand.

– Companies simply must take responsibility over their negative human rights impacts, but this can also lead to other benefits. Thai Union's staff turnover has fallen from 40% to 25%.

Finnwatch’s report also applauds OneMed which markets medical gloves in Finland and has put in significant effort to address problems in its supply chains. The supplier factory Sri Trang Gloves still has work to do, especially in regard to production targets assigned to its workers, but even then there have been improvements.

– Our report shows that when human rights risks materialise, companies that want to achieve sustained improvements must work really hard. This calls for a closer look at the adequacy of local laws and for companies’ to advocate that risk country governments for example ratify and implement all ILO core conventions.

Whereas other companies in the report are commended for their actions, Lidl is raised as an example of what not to do. Criticism stems from the company’s response to allegations of human rights abuse in the production of chicken in Thailand that were reported in 2016.

According to a Thailand Ministry of Foreign Affairs’ memorandum which Finnwatch has received, Lidl and other German grocery chains promptly stopped buying chicken from Thailand and switched to chicken from Brazil instead as the allegations made headlines.

– Companies should first seek to address problems in their supply chains, and not suspend purchasing orders. Moving from one risk country to another is not going to help the victims of labour rights abuse.

The German grocery chains sudden pulling out from Thailand has had unfortunate consequences. A Thai company that was being accused of having abused its workers and that lost its customers as a result of the media expose, has initiated several criminal cases against its former workers whom it blames for the losses the company has suffered.